Pallavi Bharti has been one of those few actors who manage to effortlessly shift audience’s attention from the lead characters to them. From playing a mother in Star Plus show Ikyawann to doing a cameo in ‘Mitegi Lakshmanrekha’, Pallavi has not only built a fanbase but a good reputation in the industry. And now, to treat her audience with another entertaining and impactful performance, she is gearing up for Star Bharat’s new show titled ‘Ek Thi Rani Ek Tha Raavan’’.

Pallavi, who is super-excited to act once again, shared details about her character and experience of working on the sets. “I am playing the character of Manjhari, who is basically Rani’s (protagonist) mother. Although the role is once again of somebody too old and mature for my age, I couldn’t say no because of the show’s concept – which talks about the importance of raising voice against stalking.  To be part of a show like this is once in a lifetime opportunity and hence, I didn’t want to miss it,” said Pallavi

Pallavi’s character in ‘Ek Thi Rani Ek Tha Raavan’ is a single mother, raising two daughters on her own. “Being a single mother is a challenging job. Like any other mother, Manjharialso wants to give her daughters all the right values. She wants to protect them from the evils of society. So that, one day they can stand with their heads high,” Pallavi mentioned adding, “This show beautifully depict’s a mother’s fight with everything that comes her way, her undying love for her daughters and the bond they share.” 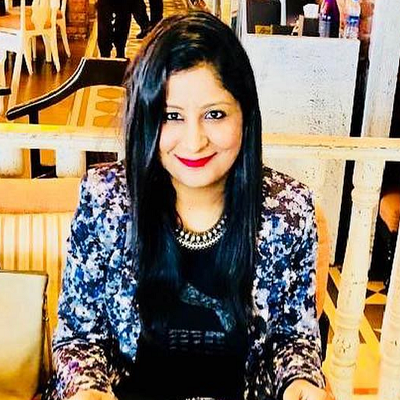 Ridhi Dogra and Ankit Batla will be seen together in an upcoming romantic music video.